Born July 18, 1942 in Philadelphia, Pennsylvania, H.M. Saffer II launched his career by exhibiting his art at a public art show at the tender age of six.

Upon graduation from Temple University in 1965, he traveled to Paris, France to enroll in graduate economics courses. Concurrently, HM's path took a different twist, as he soon leveraged his musical talent performing with notable French stars Hugues Aufray, Jacques Brel, Charles Aznavour, and many others. He was later hired by as a producer, and had several hit records in 1968 and 1969. During this period, he was also the chef / owner of two restaurants in Paris, and later a third located in Ibiza, Spain.

Remarkably, as engaged as he was, HM never stopped painting and exhibiting his works. Several of his shows - sponsored by his restaurants and music associates - "sold out" and were favorably written up by the press. Before returning to the United States in 1970, he completed selected studies at L'Ecole Des Beaux Arts and exhibited in Paris and Brussels, Belgium.

HM continued on with his music career in the United States at where he co-wrote the international hit song,  "Look What They Done To My Song, Ma," recorded by Ray Charles, Melanie and other performers. While at Warner he painted a forty foot mural in their Madison Ave., NY headquarters and exhibited his works in the firm's lobby. In 1972 HM was hired by the dynamic songwriter/producer Bob Crewe as Senior Vice President for the Crewe Group of companies where he worked with the industry's top names including Frankie Valli and the Four Seasons, Vicki Carr, and Oliver. Later that year, he established HMS Two Music Ltd, and spent his time writing and producing music for films, commercials, recordings and Broadway productions. HM's work in the commercial field is familiar to us all with creations for Pepsi, Mountain Dew, Ford Motor Company, and Michelob among others.

All through this period HM's art continued to refine and yet broaden in its scope. In 1981 he began to study the art of Japanese brush painting, Sumi-e. He left for Japan in 1983 to study with Japanese masters, and there he met his wife, Hisayo. While in Japan, HM adapted his Sumi-e techniques by applying Western styles of painting.. He was represented by Galerie Musee and the Artbridge Gallery in Japan, and in Hong Kong by Alisen Gallery and the Kwai Fung Hin Gallery as a resident artist enjoying successful solo exhibits.

HM reentered the United States in 1994 and took residence in Upstate New York. His style of painting shifted from exclusively works on paper to include oils. He began melding his Oriental influences with his Western styles in order to create new and different path towards interpersonal visual expression, and his current works are a reflection of this mélange.

HM has instructed at the Norman Rockwell Museum in Stockbridge, MA, Berkshire Community College, and Columbia-Greene Community College. He currently has gallery representation both in the United States and internationally.
​
"Look What They Done To My Song, Ma" 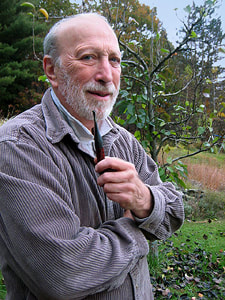 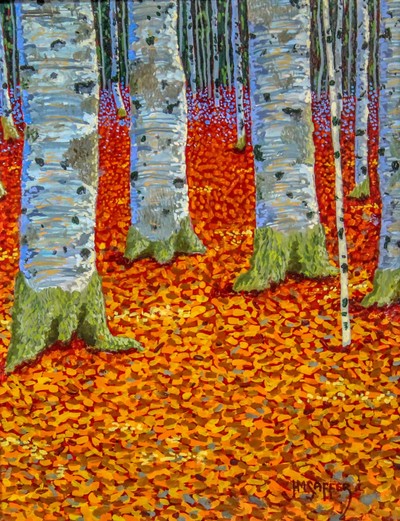 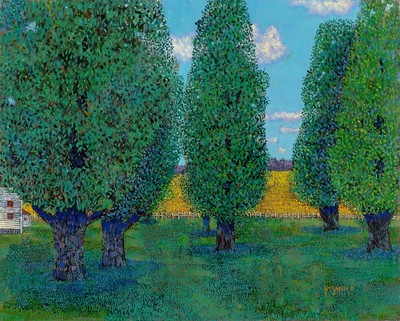 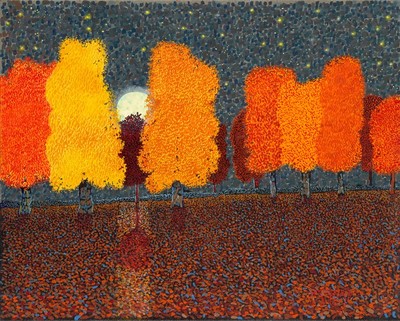 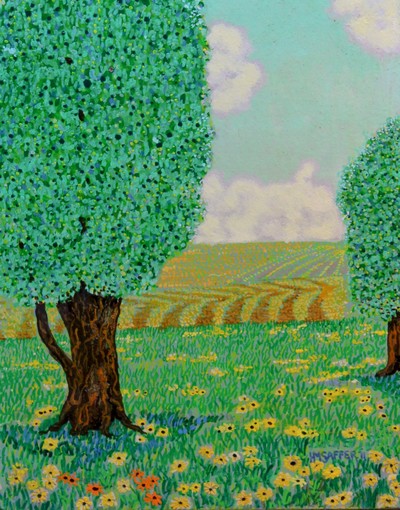 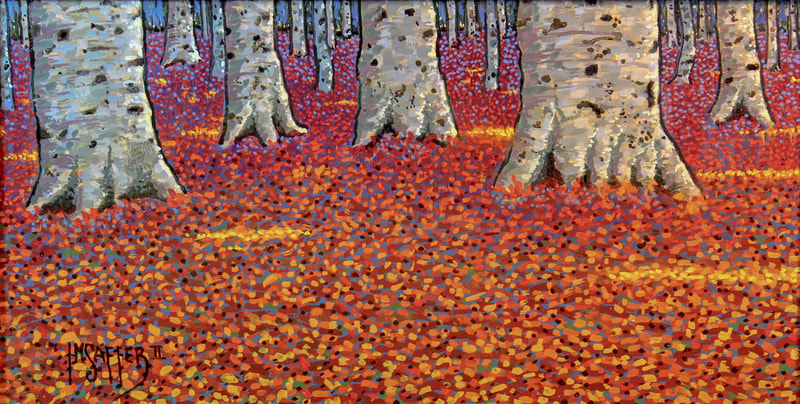 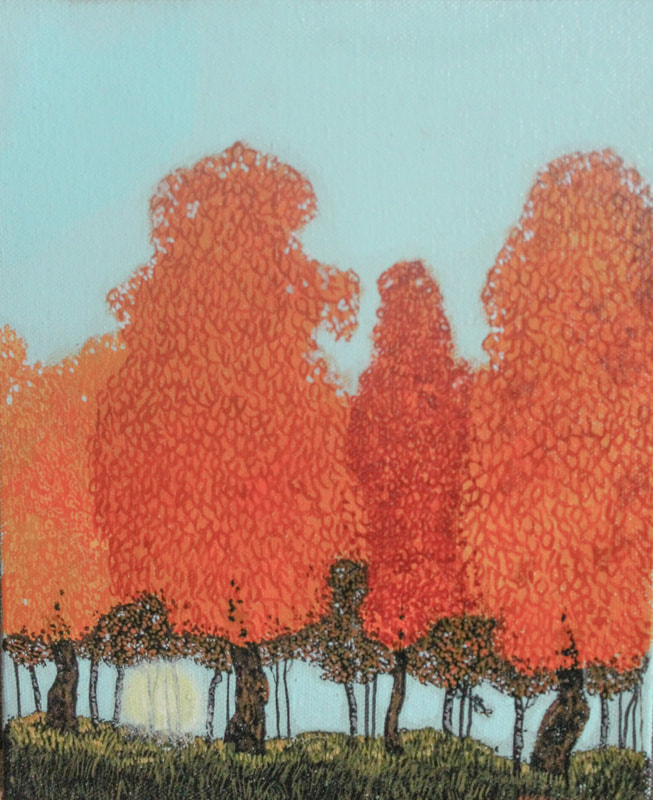 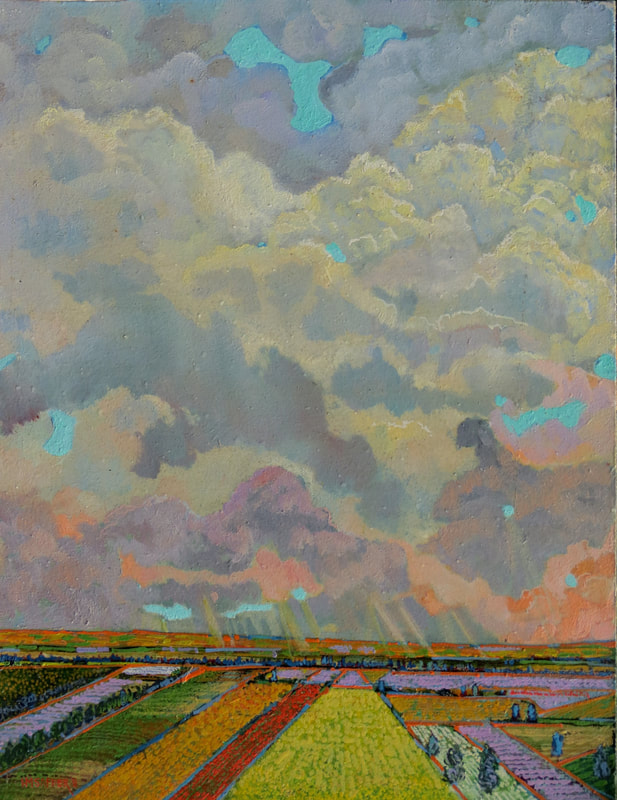 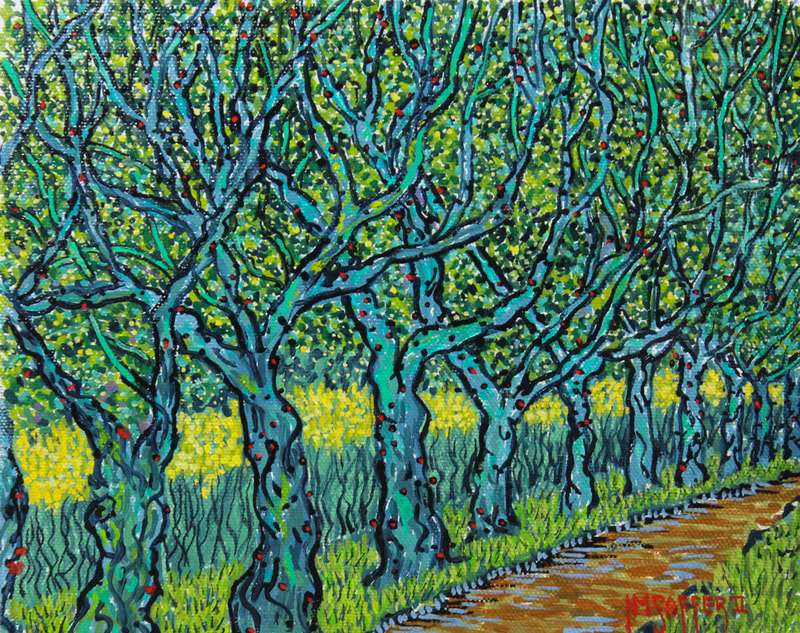 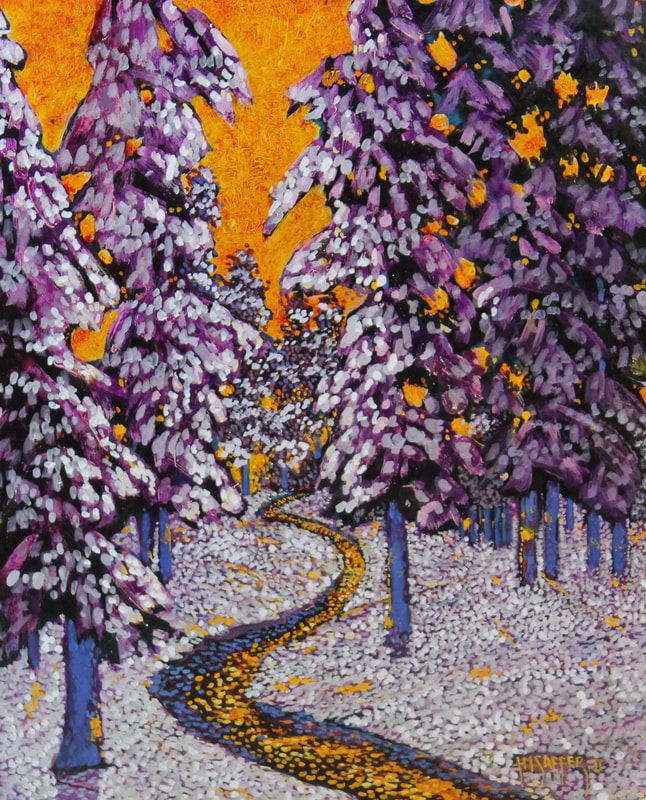 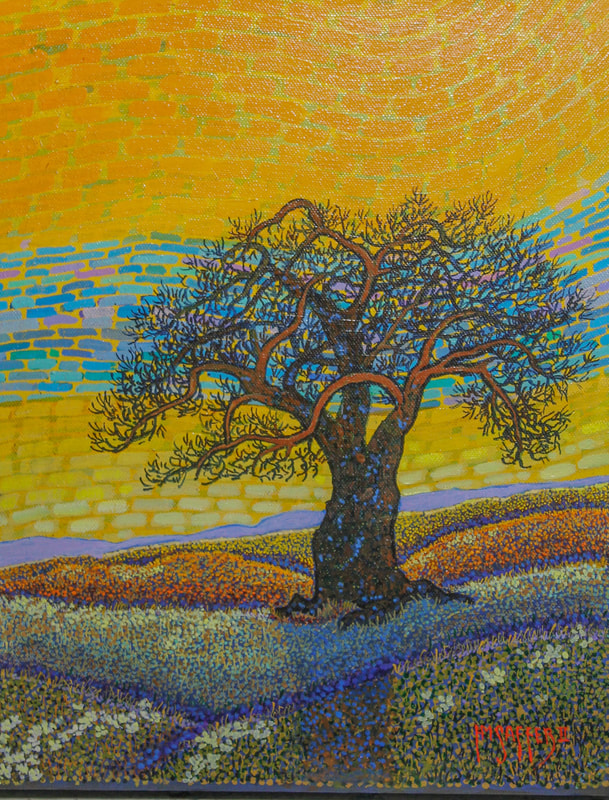 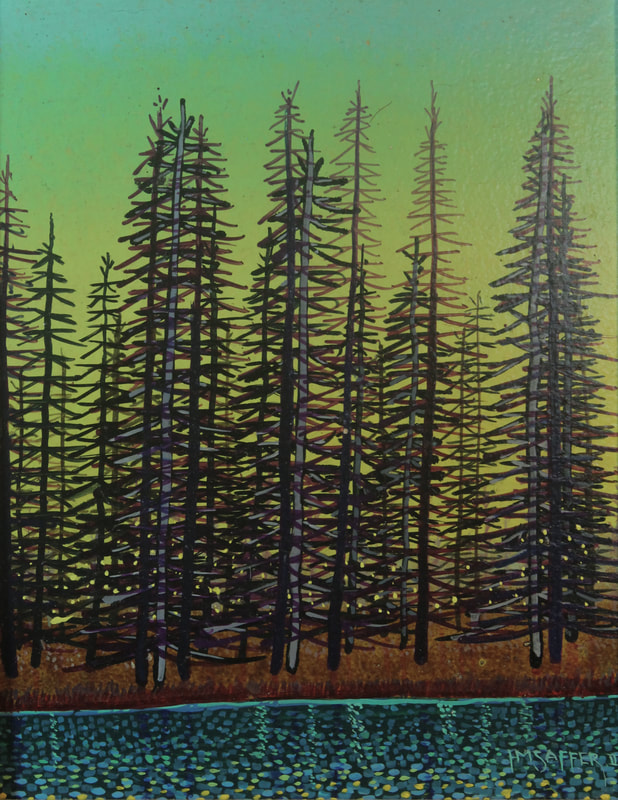 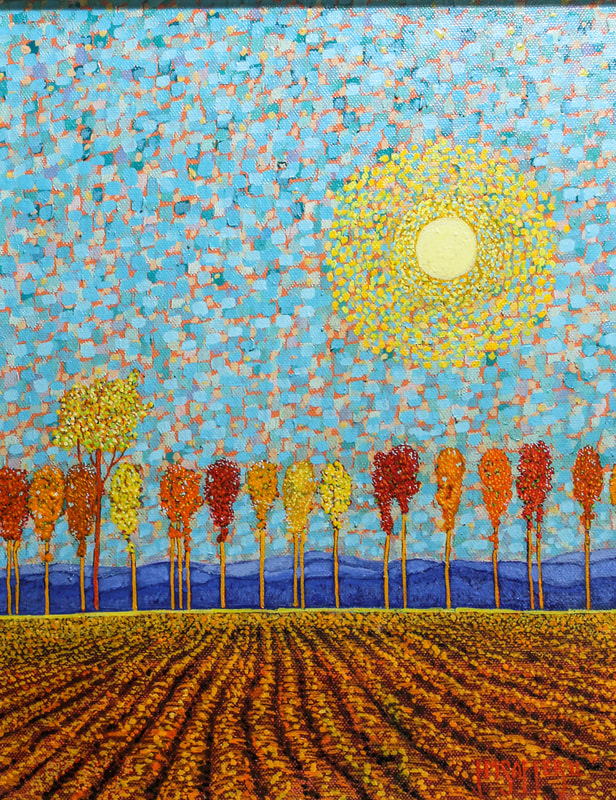 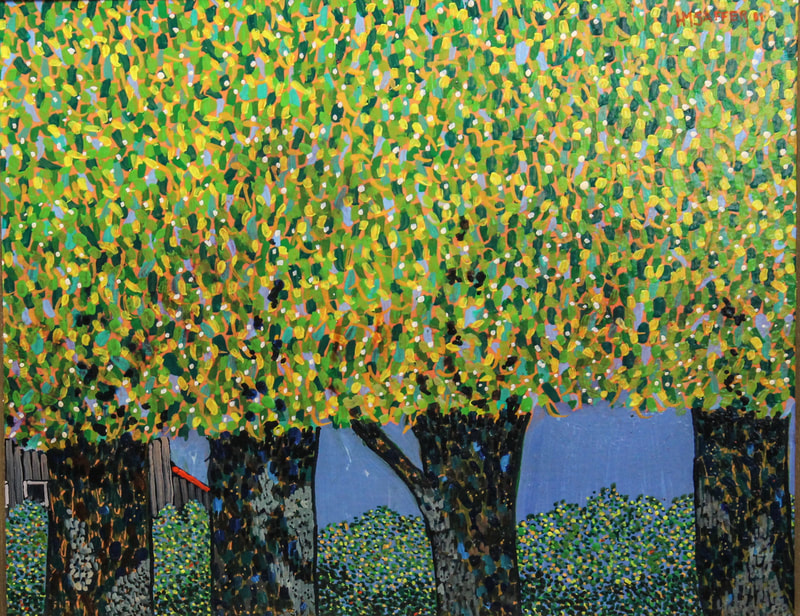 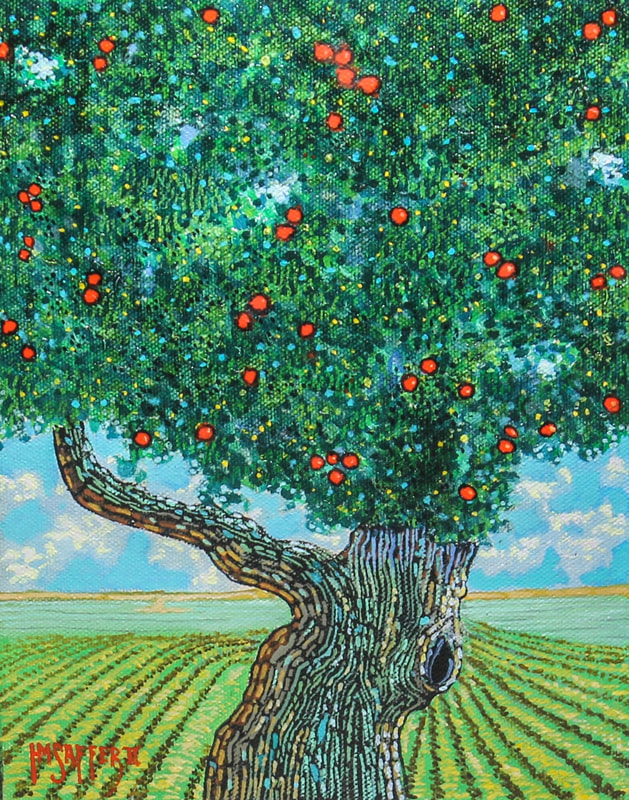 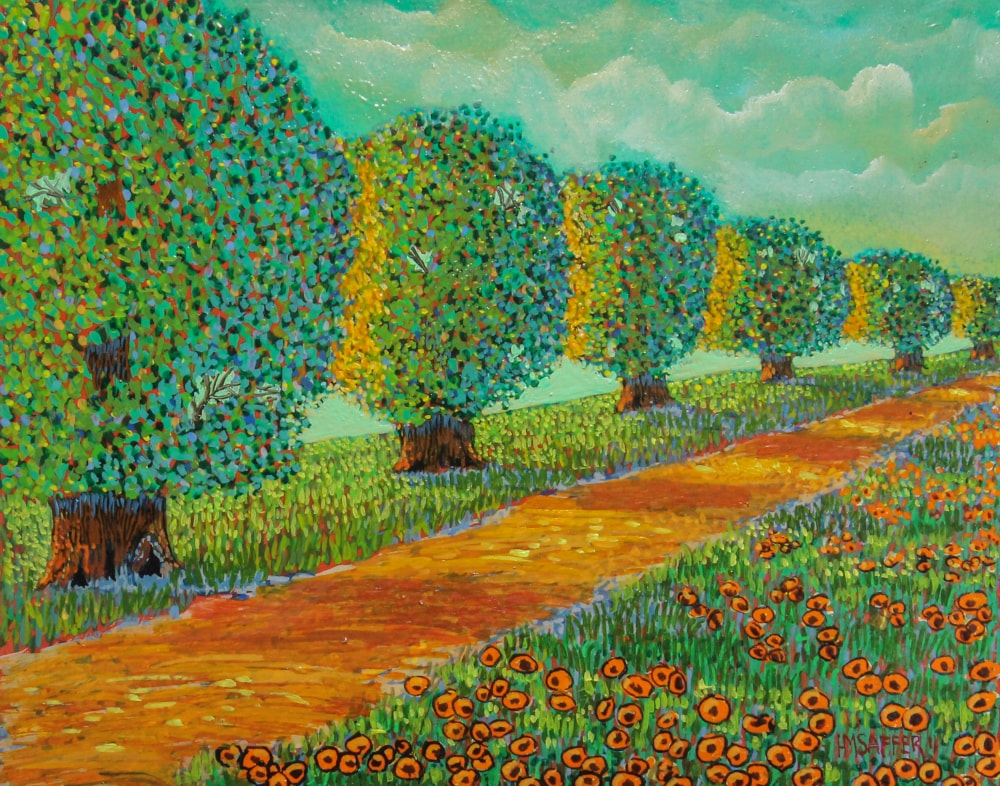 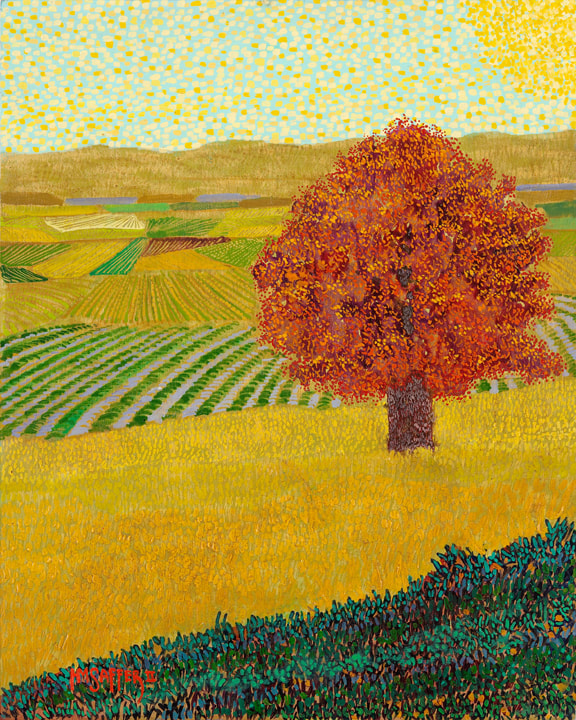 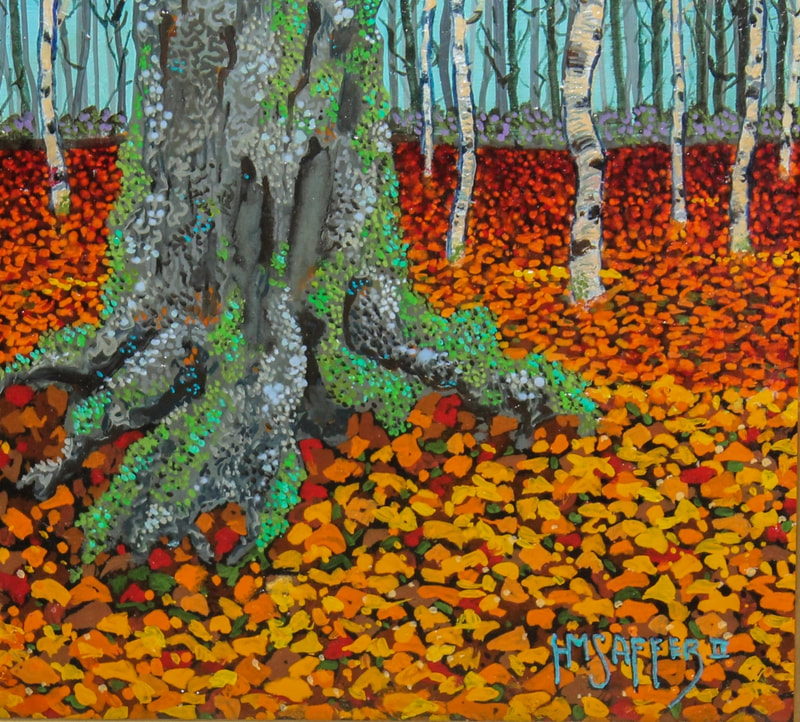 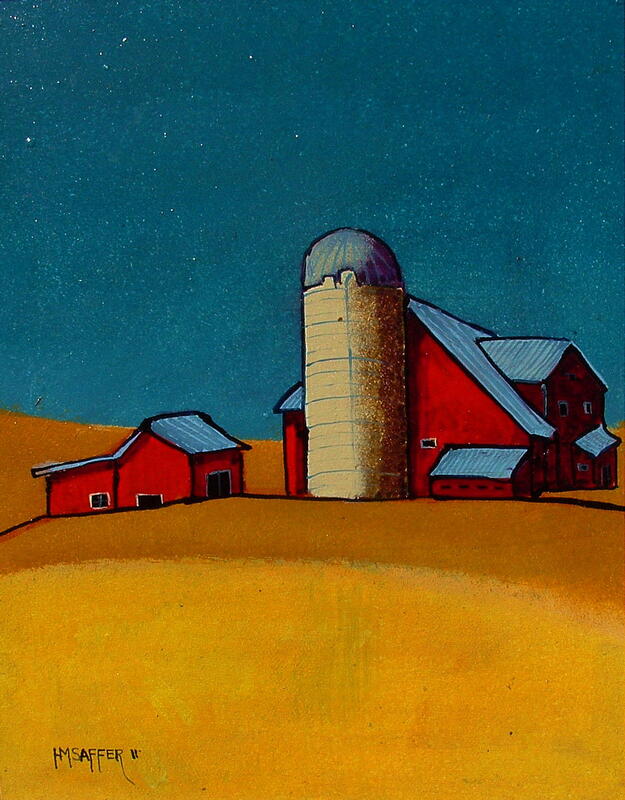 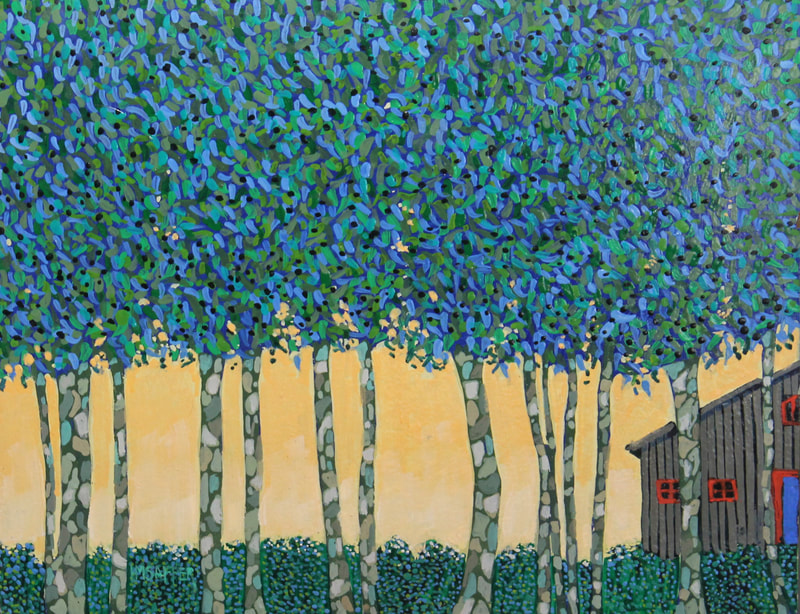 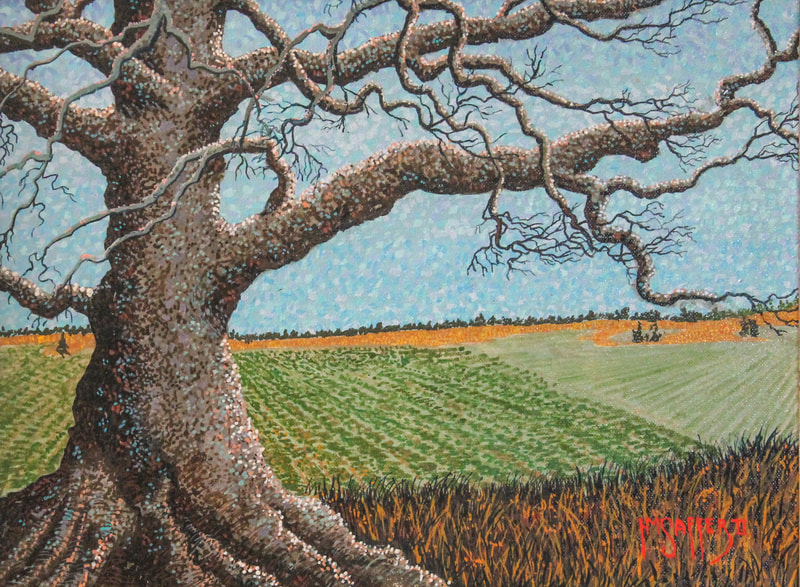 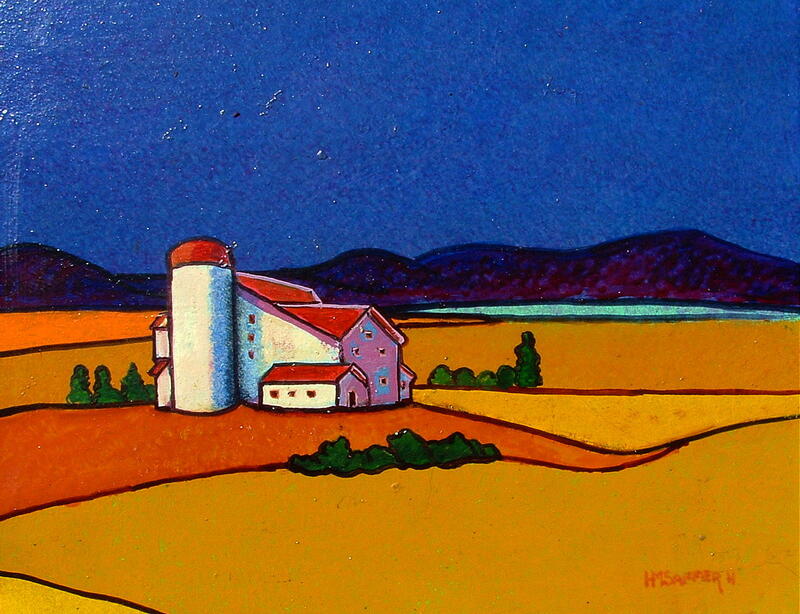 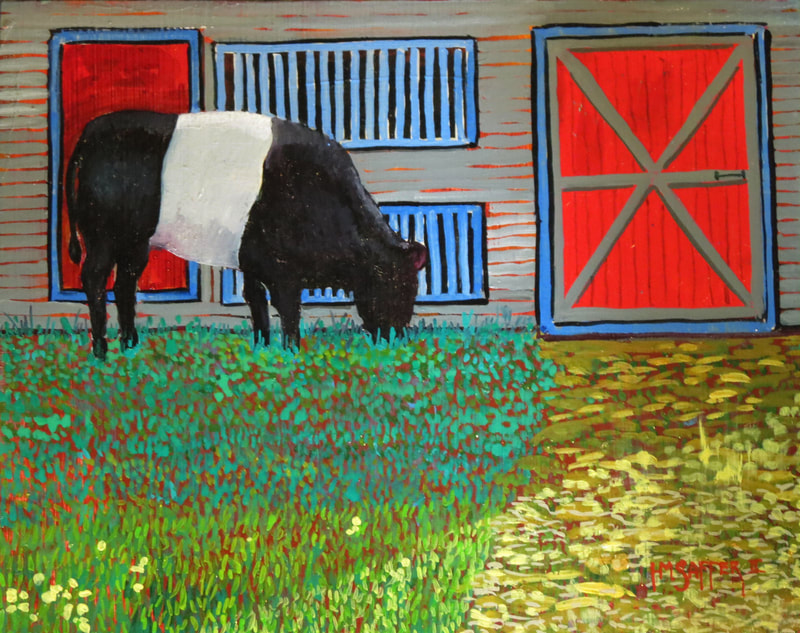 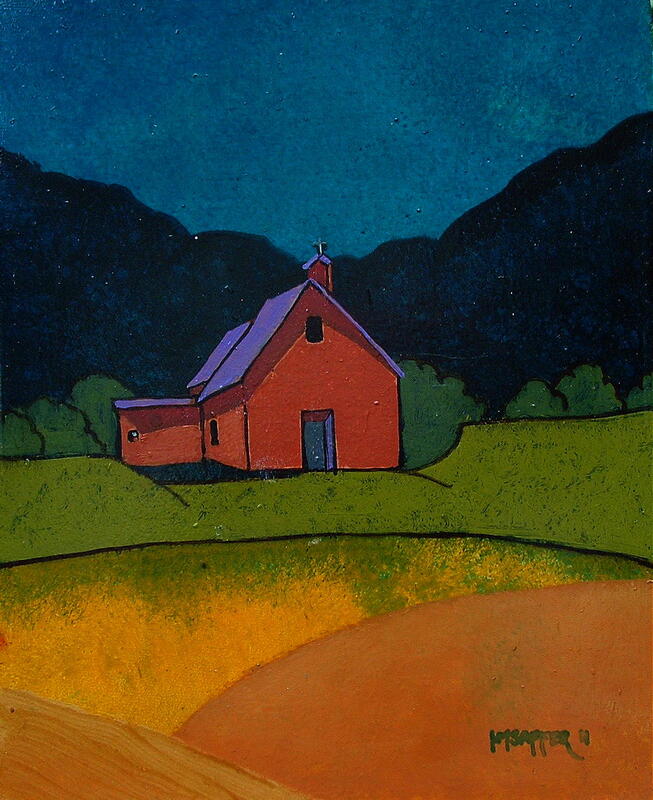