Jbis Art is the vision of Jeffrey Bisaillon and Michael Bisaillon. The brothers were born in upstate New York and have lived in various locations such as San Diego, Austin, Raleigh and Jacksonville, FL. They are currently based back in their hometown in New York.

The Brothers have been producing art for over 20 years in many genres. Jeffrey has always connected with the Abstract and has been painting abstracts for many years. Michael has always connected with symbology and thematic elements in pop art. In 2010 the Brothers started their 3D “Modern Simplicity Series” which was a total deviation from everything they had done previously. They set out to develop a series that was crisp, clean, modern and culminated in the perfect fusion of art and design. From that series came the “Modern Visage Series” which utilized the idea of the cut out or cut through 3D space of the “Modern Simplicity” combined with homage to iconic people or brands that we all admire and hold deeply. As the Brothers worked together on the “Modern Visage Series” ideas began to emerge involving Jeffrey’s love of the Abstract and his keen eye towards modern art and design and Michael’s love of symbols and the digital art process. Every idea and style of art the Brothers have a passion for would come to fruition and pave the way for the creation of many new Pop Art inspired works.
As new technologies emerge and become available artists must utilize them while at the same time respecting the artistic methods of the past. The brothers created a process where acrylic painting on both canvas and panel is combined with mixed media, digital photography and graphic design. Paint is flung through the air and drips down the panel and canvas while at the same time incorporating the digital aspects of the artistic form for the Bisaillon Brothers works to come together as a whole. This philosophy is the cornerstone of their artistic endeavors.
The brothers evoke an exciting commentary on the pop culture of today and the mid-20th century. New technology, iconicism, globalisation and social media are given a modern interpretation by combining acrylic painting with graphic design, vibrant colors and bold brushwork on both 2D and 3D canvases. The brothers have a unique, hands-on approach to creating their art. All of the pieces are mixed media and incorporate a range of mediums, including canvas, wood, paint, pen, resin, spray paint, digital imagery and even building materials.
It was 1996 and shortly after the brothers moved into a house in Austin Texas Jeffrey said to Michael “The walls in this house are bare, we should make some art to hang” the rest is history still being made...

Bubbling under the beautiful, deceptively serene, porcelain-like poured resin surface, the defining conflict of the young millennium, analog vs. digital, plays out. Can life and art, essentially analog, thrive in an environment increasingly defined by bits and bytes? With the increasing commercialization of everything branding has become ubiquitous. The red UPC code on each art piece glares out at us and distinctly defines the Jbis trademark. Part signature, part emblem, part symbol, when you see it you know this is a Jbis Art piece. Soon even our species will be branded via microchips and nanotech will evolve into picotech much as the computer gigabyte will become the terabyte and then petabyte. Somewhere in between we exist and such is the need for the red UPC... 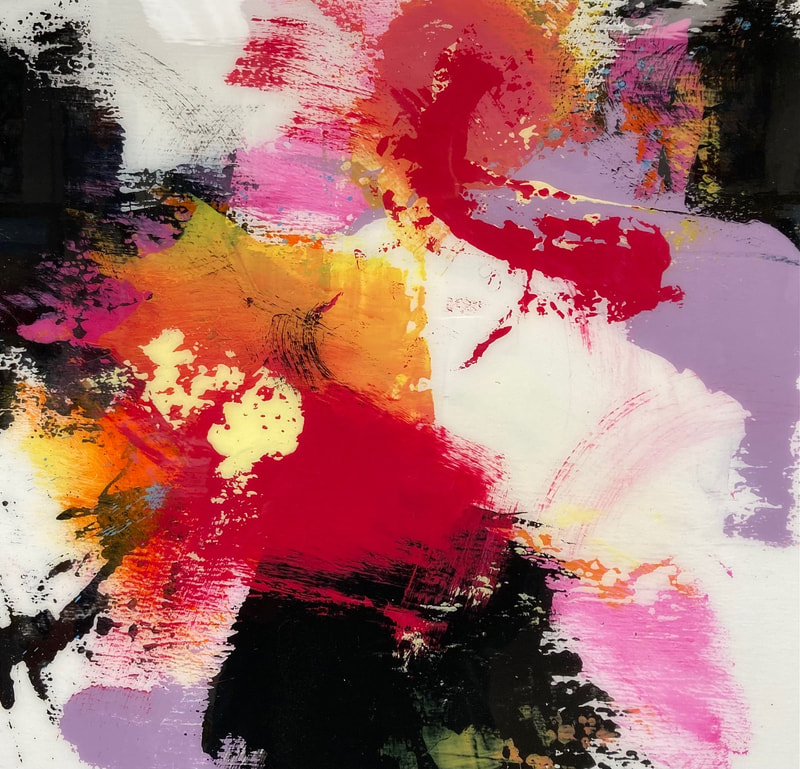 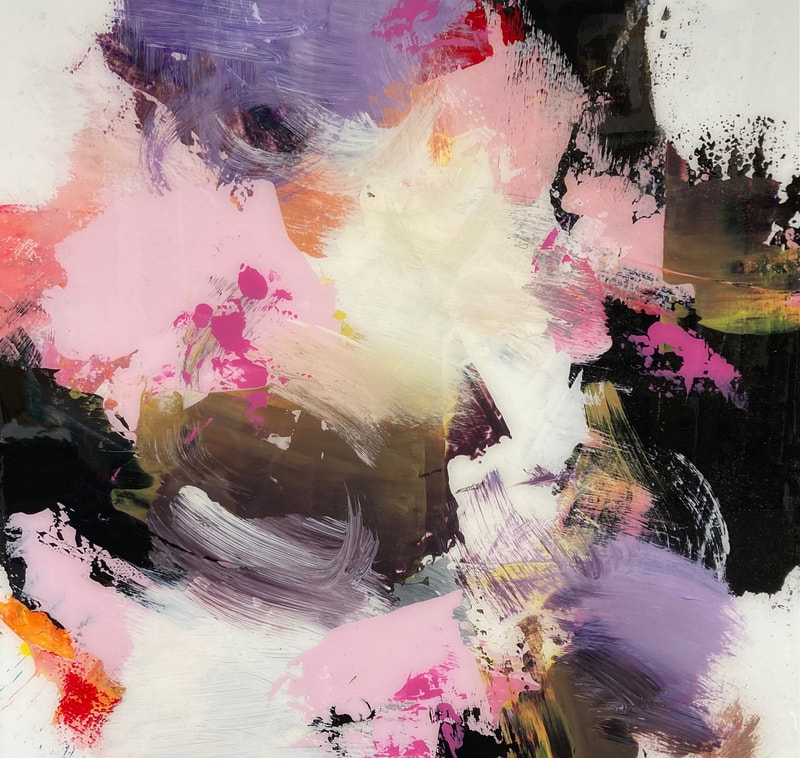 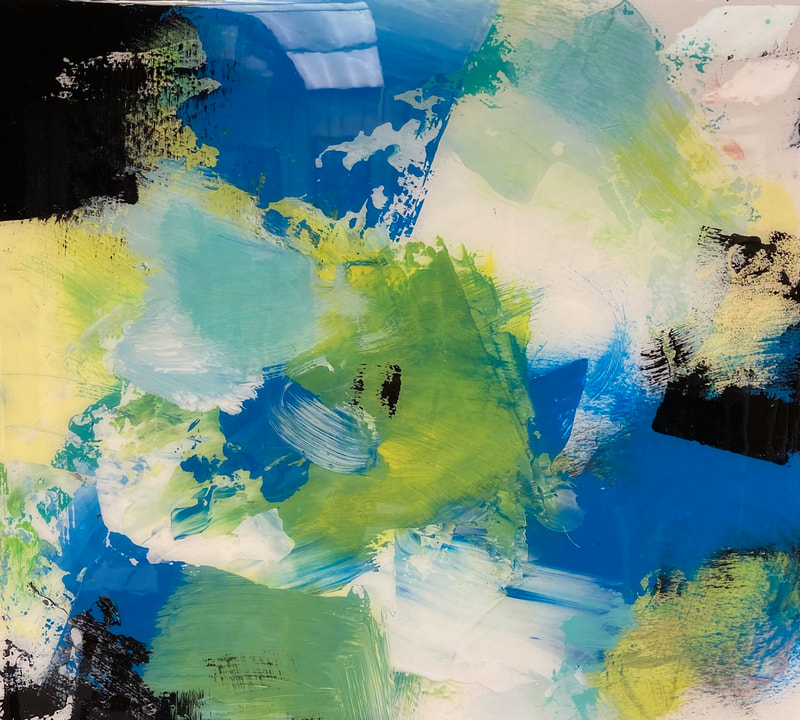 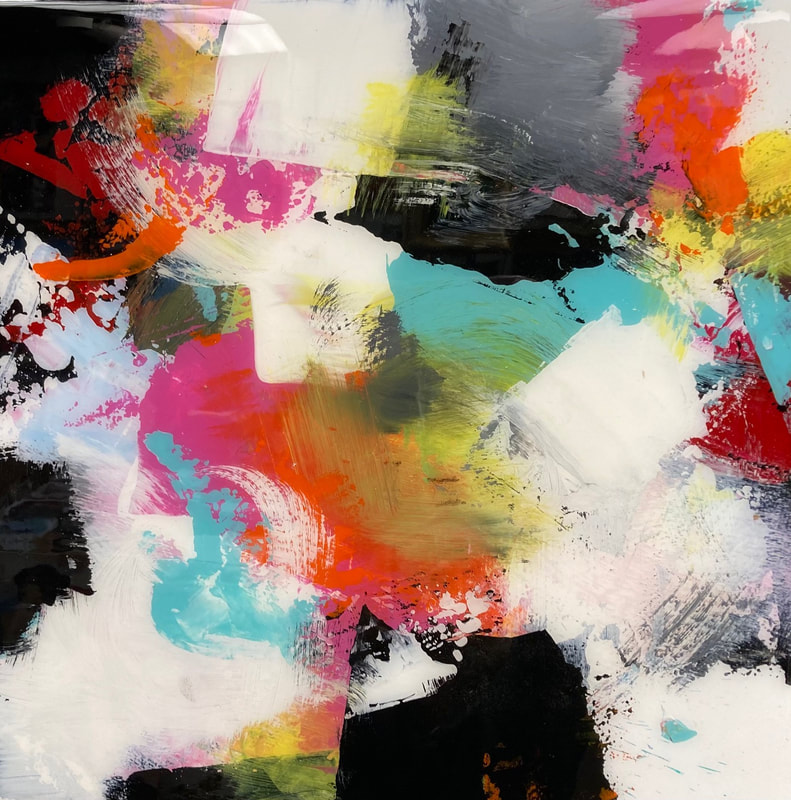 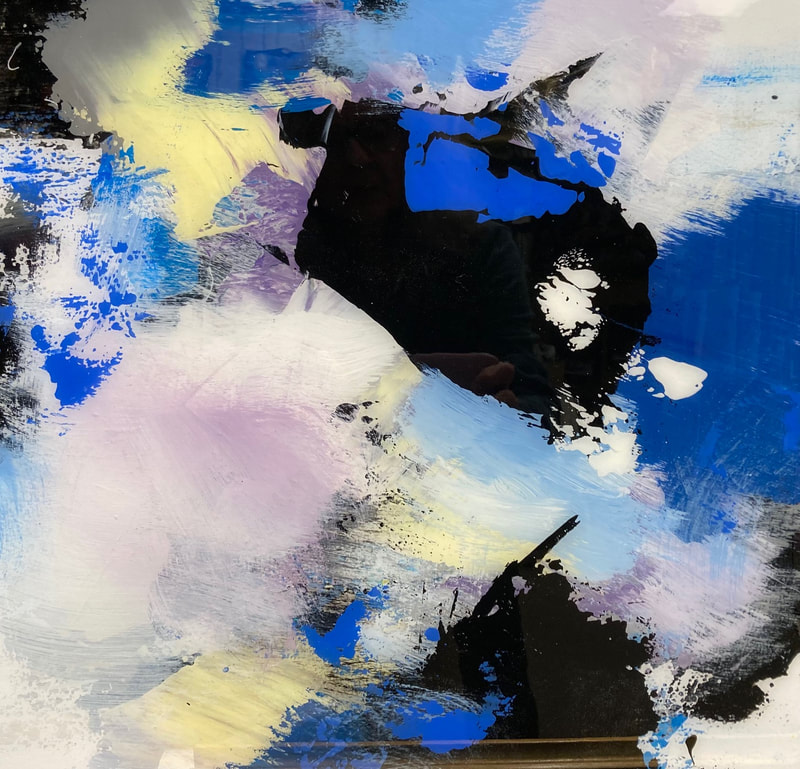 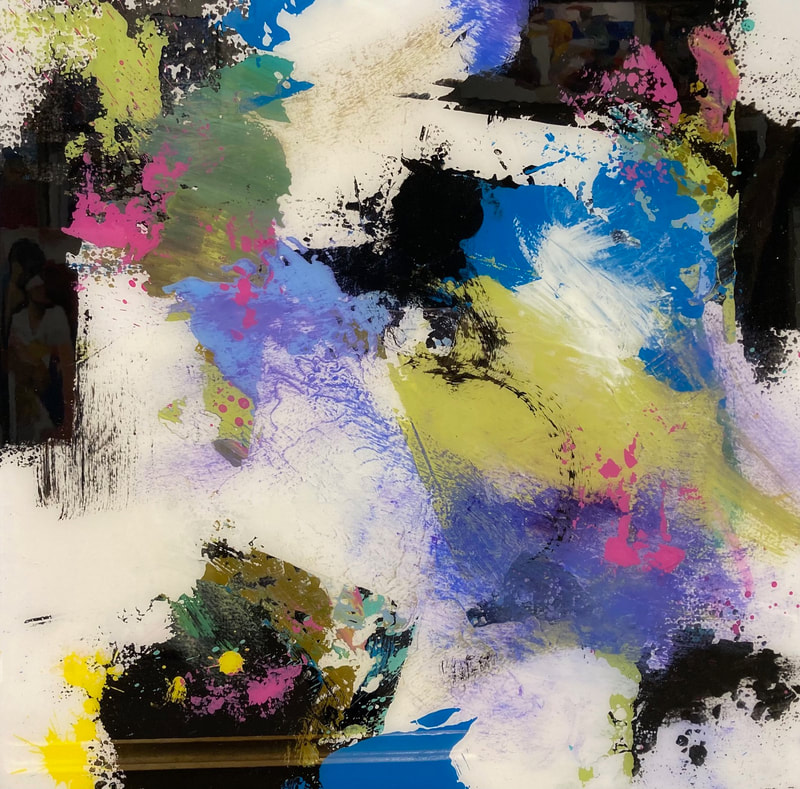 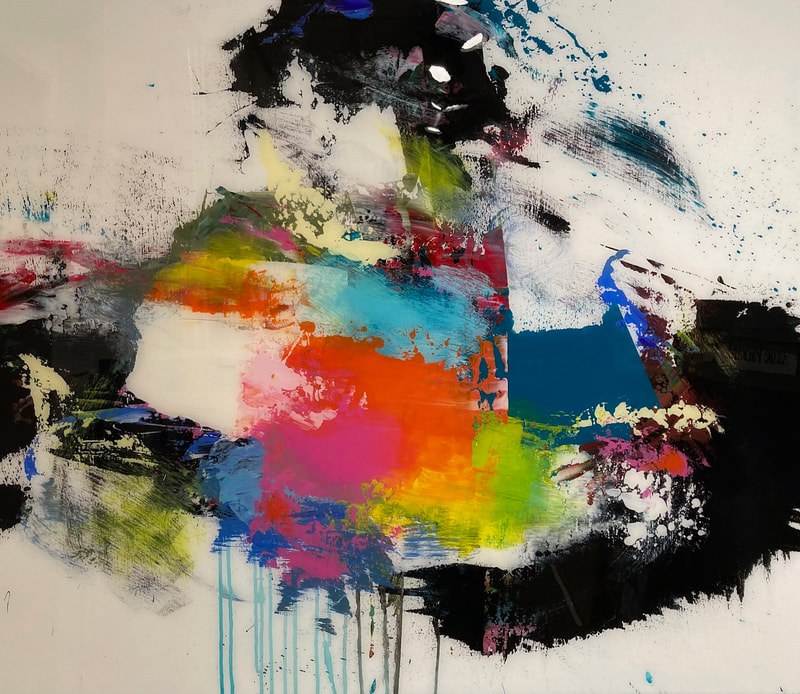 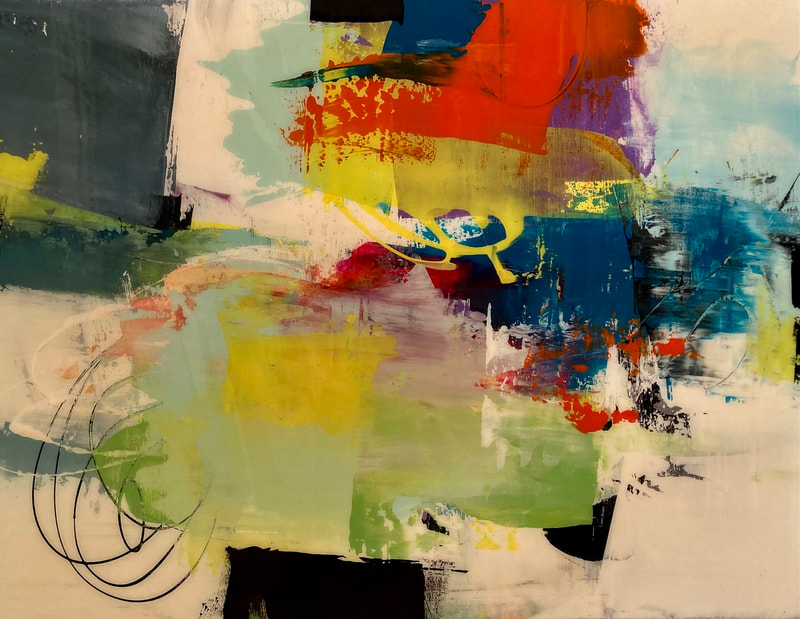 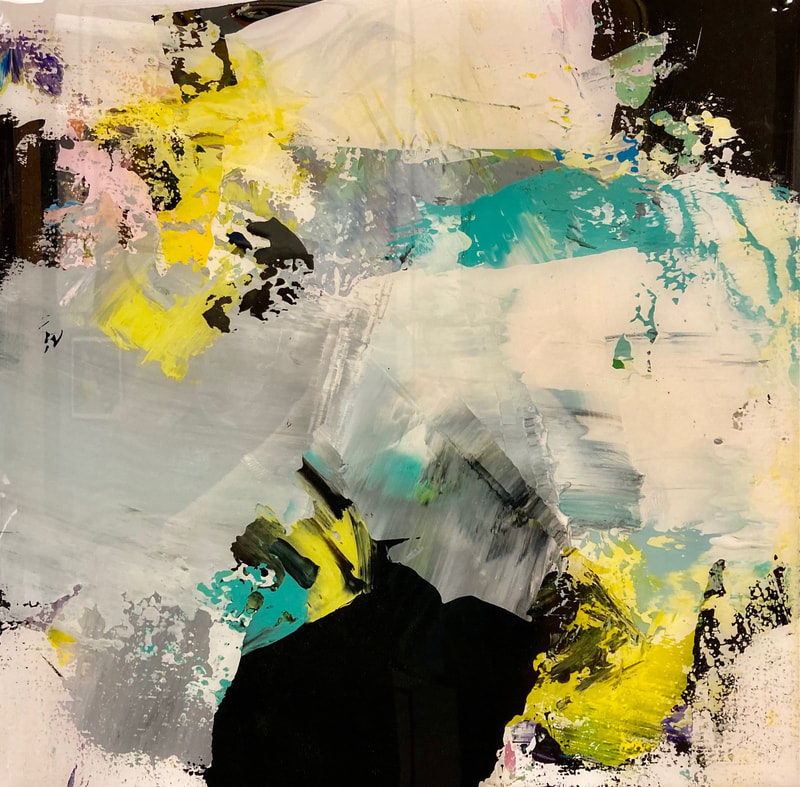 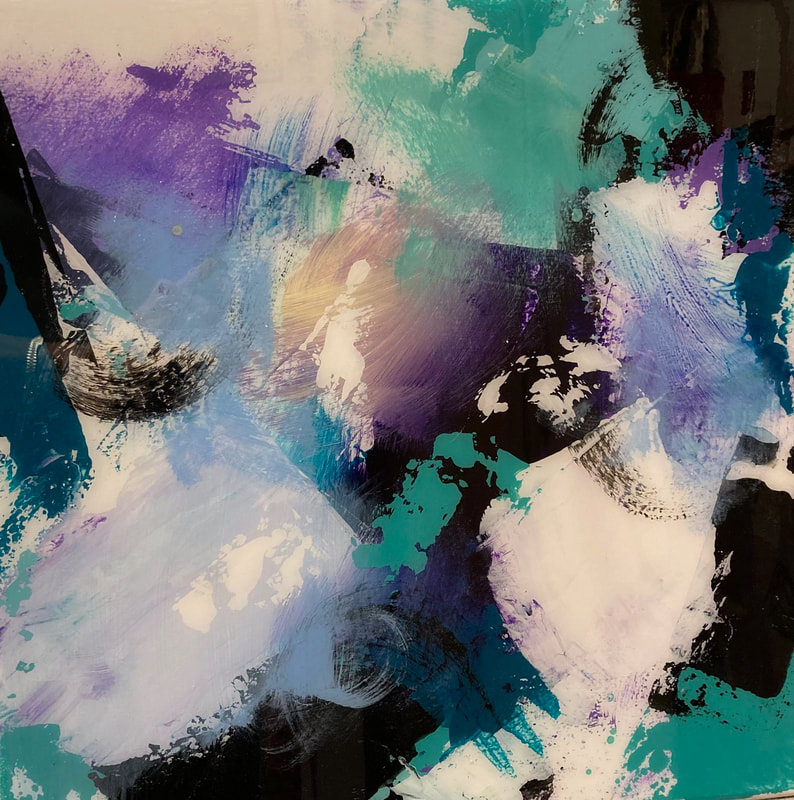